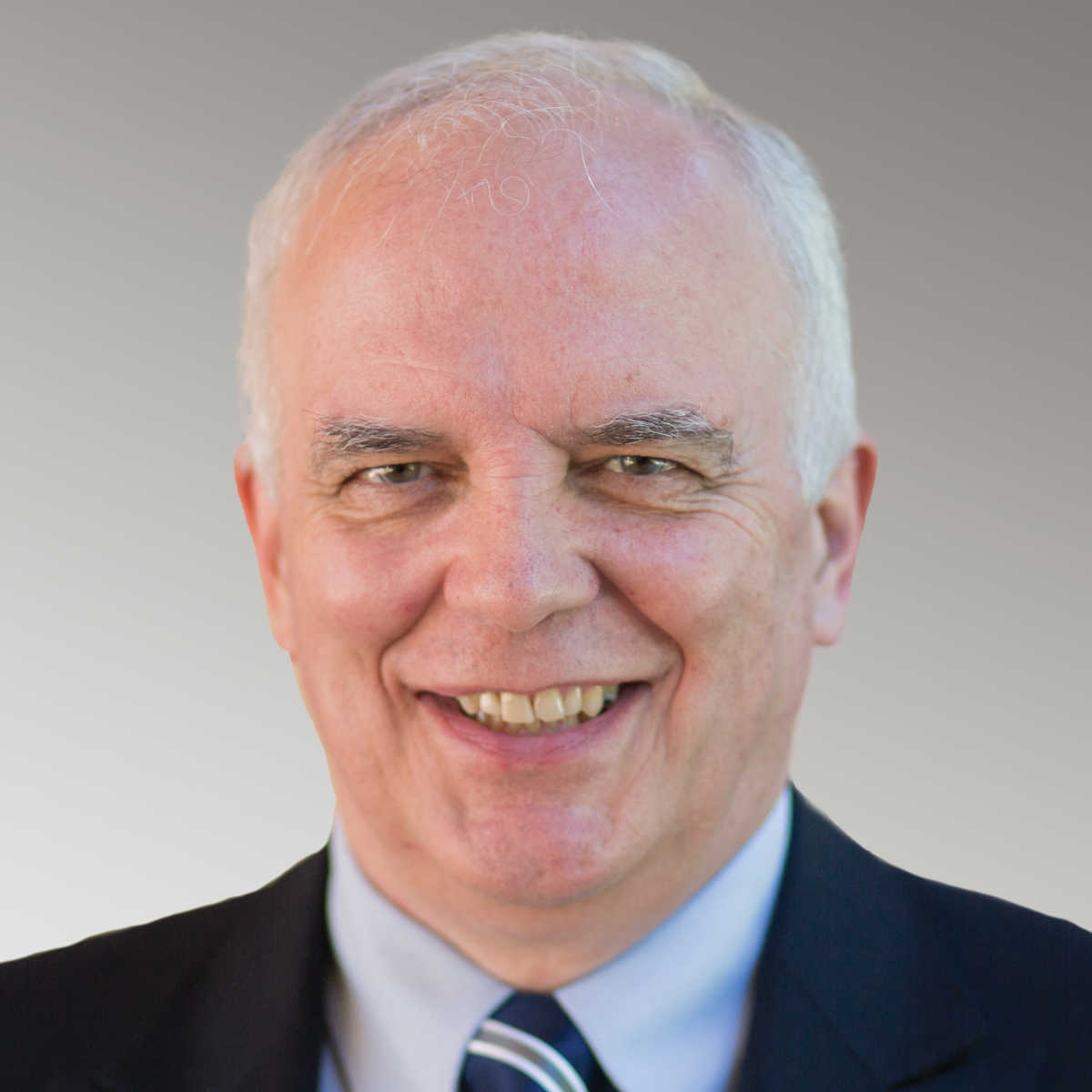 Ian Hamilton is the president of the Westminster Presbyterian Theological Seminary in Newcastle, England. Ian graduated from Edinburgh University in 1979 and became the minister of Loudoun Church of Scotland, Newmilns, Ayrshire in the same year, serving there for almost twenty years. Between 1999-2016 he was the minister of Cambridge Presbyterian Church. Ian also teaches at Greenville Presbyterian Theological Seminary in South Carolina, where he also serves on the Seminary Board. Ian is married to Joan, and they have four children and five granddaughters.